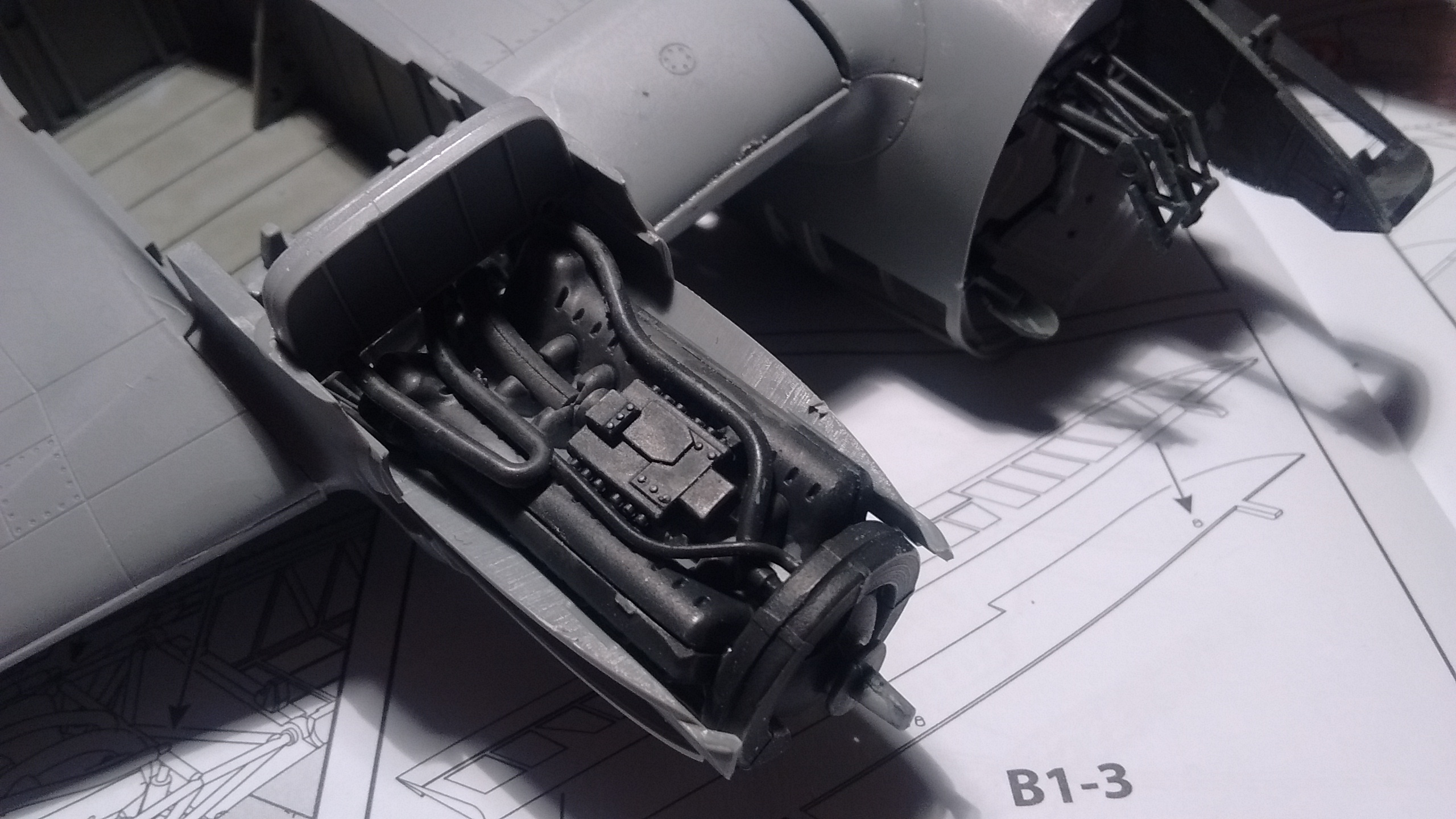 ICM He 111H-3 is like a jigsaw puzzle. Each piece have to fit it precisely so all the others will fit in perfectly.

I don’t regret having assembled the engines but I will close up everything.

As it’s now becoming a running gag on My Forgotten Hobby III, I had forgotten to glue these parts, jumping instead to step 90.

As you can see I had no problem to insert them afterwards.

Parts C29 and C29 had been glued in my haste to see how they would fit.

In step 89 ICM called for gluing parts C27 and C28. There was no way to join them precisely with the instructions and try to fit them after. 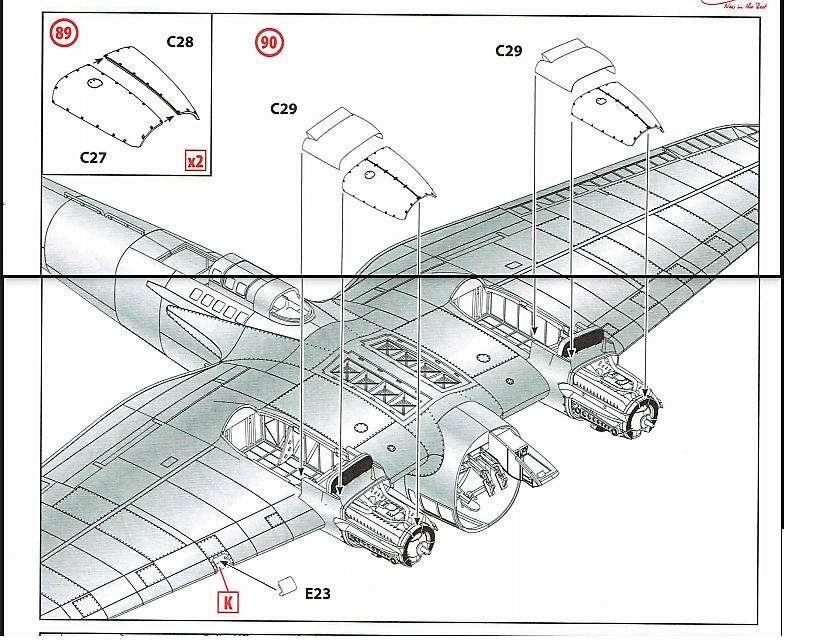 So I had to improvise. Parts C24 and C24 were added first.

Lo and behold! They would not fit because of the intakes! 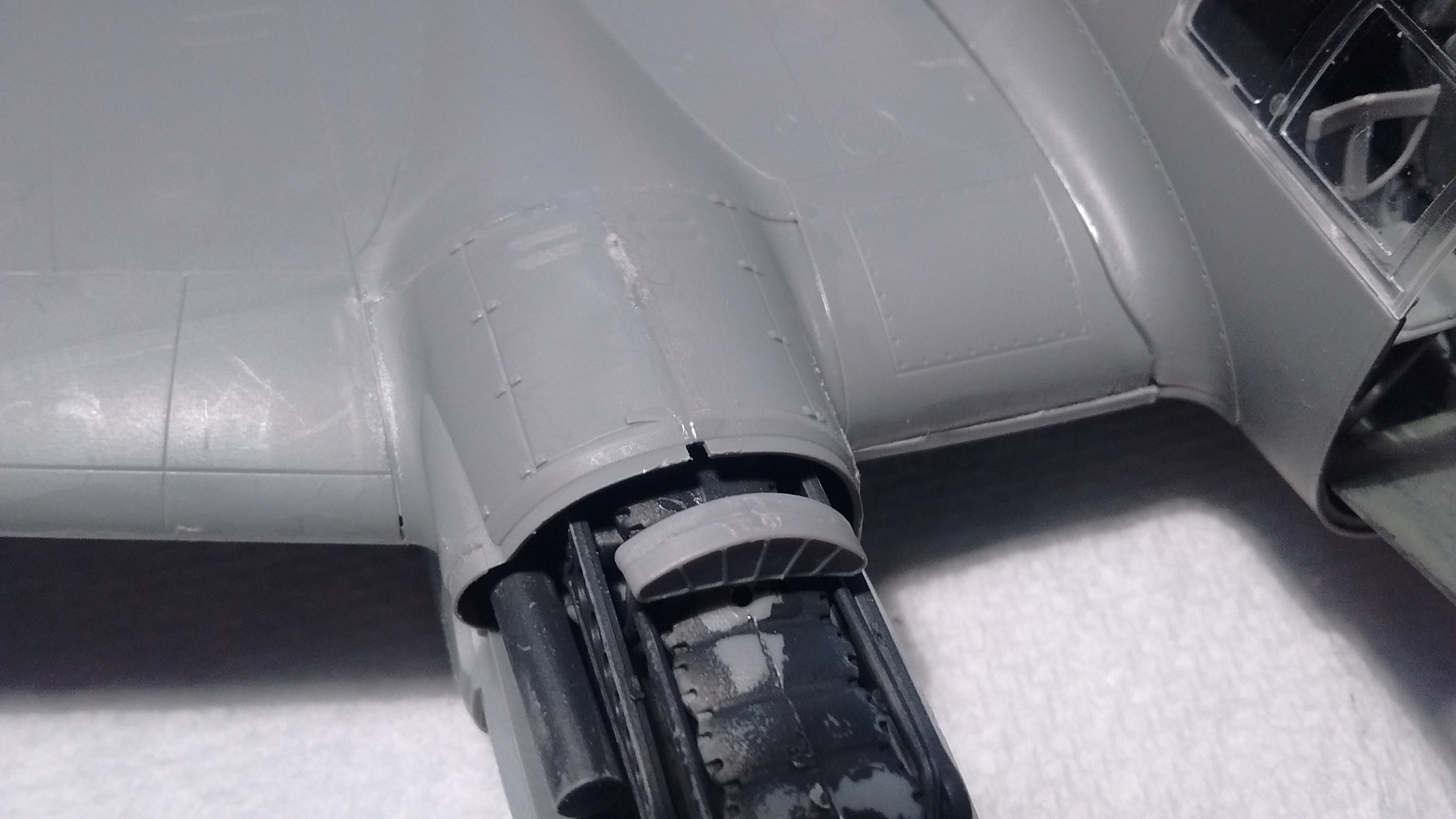 So I had to cut the intakes off and scraped away some plastic. 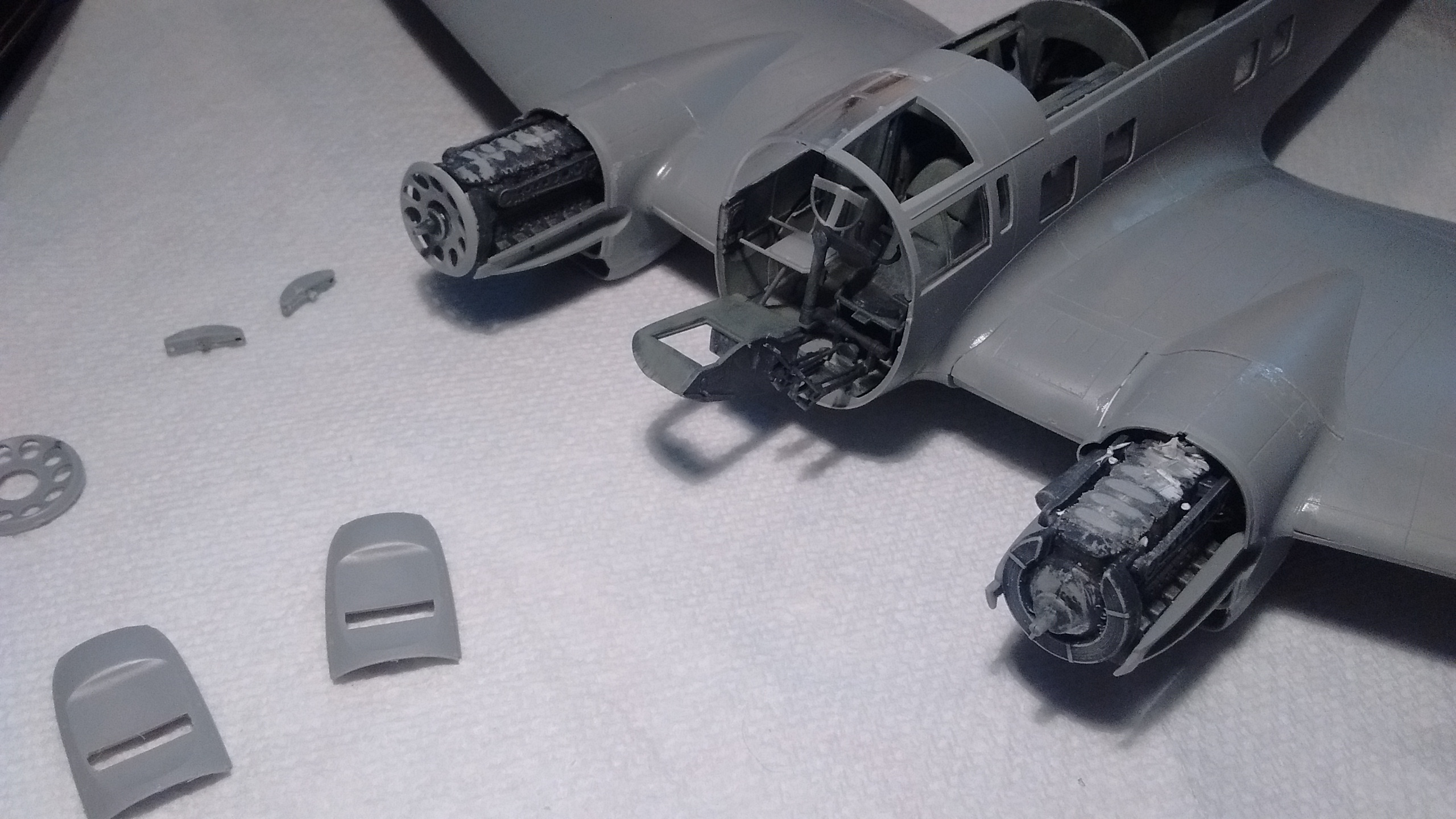 This is where I am right now.

Tomorrow should be just another uneventful day on My Forgotten Hobby III.